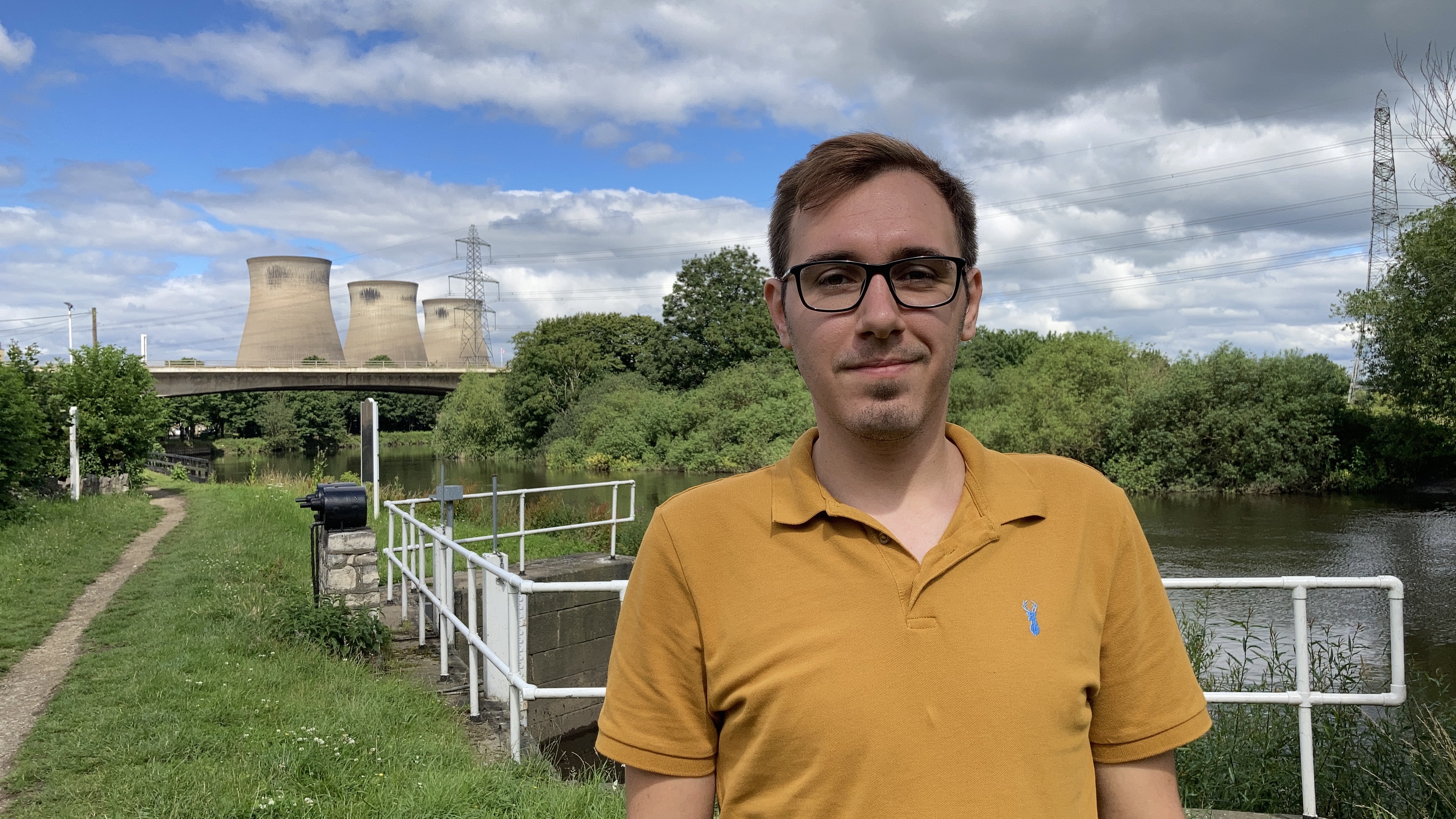 A specially convened meeting of Wakefield Council’s Climate Change & Environmental Scrutiny Committee was called after three committee members, including Lib Dem Councillor Tom Gordon, called in a delegated decision made by Council Leader Denise Jeffery to approve a budget of £300k to commission a consultant for the Council’s land at the City Fields site.

Speaking on the webcast meeting, Cllr Gordon queried the Corporate Director for Regeneration and Economic Growth on the recurrent appointment of expensive and out of the area consultants, and asked whether the Council could build capacity and expertise in house to reduce reliance on outsourcing to consultants, and with a view the council could then tender and bid for external contracts.

On the meeting Council Officers acknowledged that internal staff did in fact have the expertise to deliver this work, contrary to what was noted in the delegated decision notice, and cited a lack of staff capacity as the main barrier.

Commenting Cllr Gordon said “We should be looking to employ local people rather than constantly outsource to expensive consultancies in places as distance as London, and today we heard that this is possible. Wakefield Council should be looking to do this ourselves, it would be a win-win situation and mean we would be employing more people locally, who in return are more likely to spend their money in our area helping our local economy recover from COVID.“

Corporate Director Tom Stannard said he anticipated it would be a similar level of cost to employ additional staff and do the work in house. Councillor Gordon also questioned whether it be feasible for an increased staff team at the Council to also compete for external contracts to which Tom Stannard seemed to suggest was possible.

Commenting Councillor Gordon said “Not only could we complete works in house for roughly the same price, we could be looking at opening up a potential new revenue stream for the Council if we developed our Councils capacity and expertise enabling us to also compete for external contracts too, meaning that residents will see better value for money.”