Wakefield Liberal Democrats have today written to the Secretary of State for Energy Kwasi Kwarteng demanding that he backs the party’s call for a “Robin Hood” tax on the super-profits of oil and gas firms, to raise money to support local families facing soaring energy costs.

The proposed one-off levy could raise over £5 billion to help support families across the Wakefield Local Authority as their energy bills sky-rocket.

The Liberal Democrats say the money raised through this “one-off” tax could fund a substantial package of emergency support to help thousands of people facing higher bills.

This would include doubling the Warm Homes Discount and extending it to all those receiving Universal Credit or Pension Credit, giving 39,774 households across Wakefield & the Five Towns £300 each off their heating bills this year.

The party is also calling for the winter fuel allowance to be doubled, benefitting 22,190 pensioners in the area and helping them keep their homes warm. On top of this, funding would be spent on helping people insulate their homes to slash heating bills in the long term.

“It can’t be right that a few energy firms are making millions from record gas prices while people can't even afford to heat their homes as the cost of living crisis hits Wakefield & the Five Towns hard.

“A one-off Robin Hood tax on gas and oil bosses would provide vital funding to support families in our area who are facing crippling energy price hikes.

“For years the Conservatives have ignored this problem and failed to take the bold action we need to reduce fuel poverty. The Government cannot look the other way any longer while families struggle to get by.” 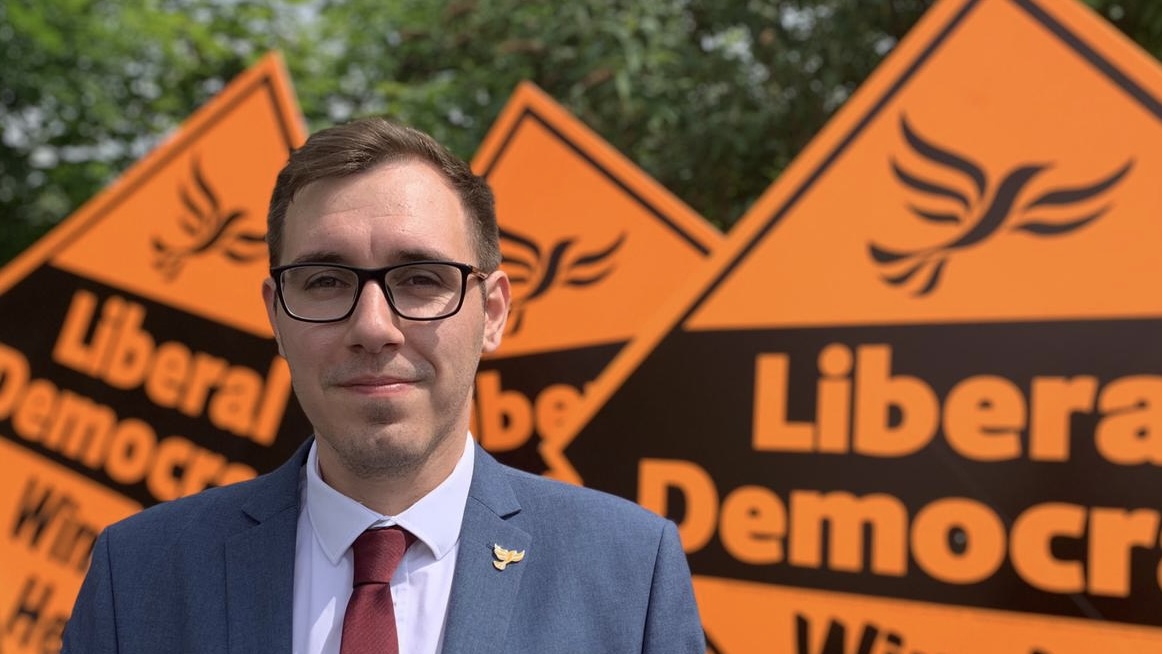 Read the letter to the Secretary of State in full below:

I write to you with urgency as the cost of living crisis bares the brunt on residents of Wakefield Council area. Liberal Democrat Leader and former Energy Secretary Ed Davey has called for a “Robin Hood” tax on the super-profits of oil and gas firms and I am urging you to back the initiative.

It recently emerged that Russian energy giant Gazprom’s trading arm, based in London, has cashed in a £179 million dividend. Meanwhile, the boss of BP has described his company as a 'cash machine' after soaring oil and gas prices boosted its profits to £2.4 billion in the third quarter of 2021 alone.

A windfall tax would be a one-off levy on firms who have made huge profits from record high gas prices. This would include oil and gas producers along with energy traders such as Gazprom’s trading arm that profit from betting on fluctuations in energy prices.

The proposed one-off levy would raise an estimated £5 billion from companies that are making record profits from soaring energy prices, this could fund:

This would provide enormous amounts of support to the thousands of residents in the Wakefield area who are facing a crippling 50% increase to their energy bills.

Since 2015 the Conservatives have failed to take action on making our homes warmer. We have seen energy efficiency standards for new homes scrapped and a complete failure to insulate millions of homes and cut people’s energy bills.

Now, we need a substantial package of support that provides immediate support to those struggling to get by, while helping people insulate their homes to slash heating bills in the long term.

I look forward to your urgent response.