The Liberal Democrats have called out the Government’s “ill-thought-out” decision to reopen schools amidst the COVID-19 crisis, as new statistics from an NEU survey show that a large proportion of primary schools remain open only to children of key workers.

In Yorkshire and the Humber some 48% of primary schools remain closed to all except the children of key workers, despite the Government’s attempt to reopen schools to more year groups at the start of this week.

The Liberal Democrats are calling on Ministers to ensure that parents, teachers, headteachers and governors are fully prepared for a phased return and have the support they need to reopen safely, taking into account specific school contexts.

To help facilitate social distancing, the Liberal Democrats have put forward plans for the creation of “spare space registers” at a local level, which would open up office space, community halls, sports-grounds and more to allow schools space for social distancing, with the Government stepping in to cover associated costs.

“It’s no surprise 48% of primary school headteachers and governors in across the Yorkshire & the Humber region have not yet been able to open their doors to more pupils, given confusion around the Government guidelines and the immense challenges social-distancing presents in many school contexts.

“The vast majority of people in our towns want to see pupils back in the classroom, but safety is paramount. Where it's been possible, many teachers, headteachers and governors have bent over backwards to safely reopen to some year groups. However, not all schools have the facilities or means to do so - the Government must recognise that no two schools are alike.

"Ministers must also learn from this that schools must have more time to prepare for future changes. Ministers must ensure all schools have greater support if they choose to move towards the next phase of reopening.” 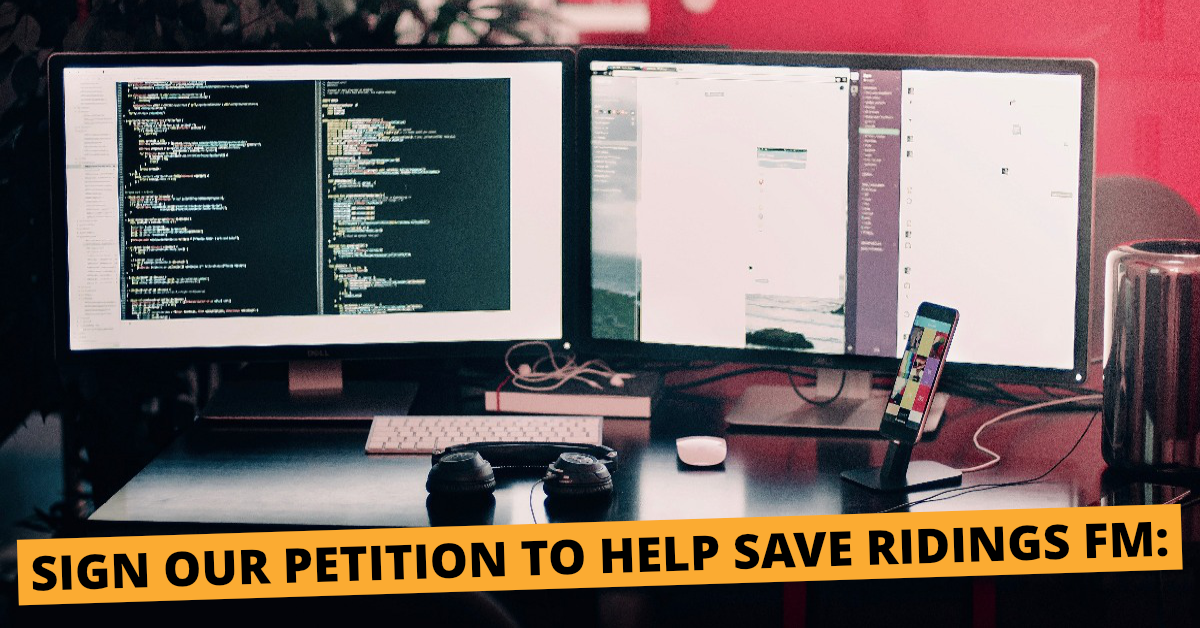 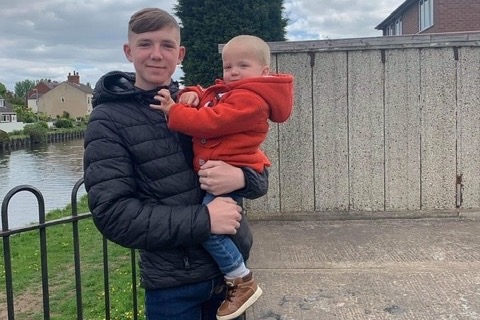 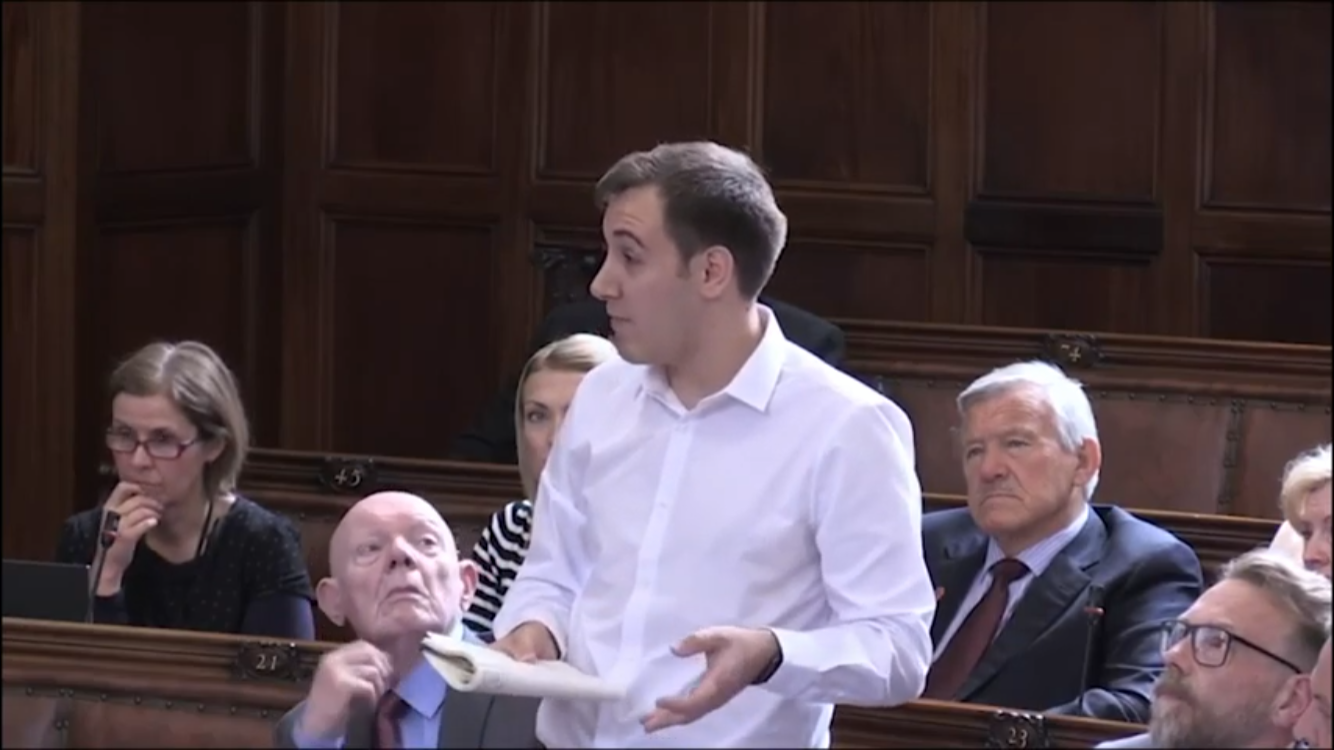