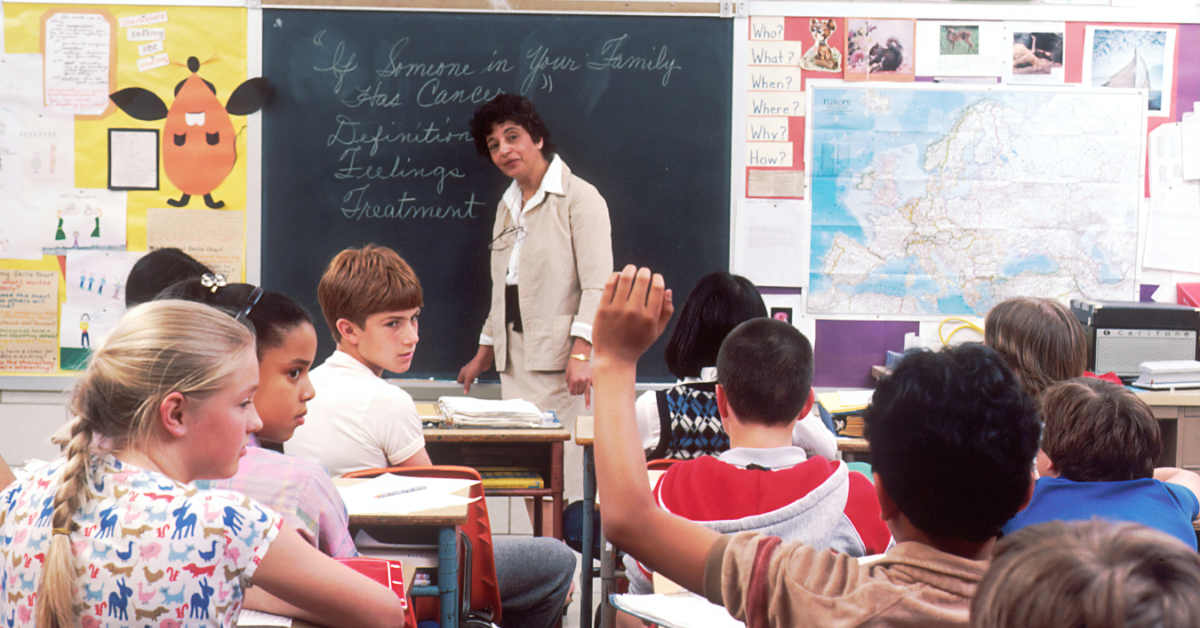 The Liberal Democrats have called on the Government to commit to a Summer Learning Fund that would support over 8800 disadvantaged children across Wakefield District to get ready for returning to school.

The intervention comes after official figures published last week reveal 1,440,777 pupils across England could benefit from free school meals this summer, following a campaign by Liberal Democrats and others.

The Liberal Democrats have now set out a package of measures to support children and open schools safely. The Party is urging Ministers to create a Summer Learning Fund, which would give every child on free school meals free places at summer learning camps in their community.

The scheme would help Wakefield Council run such groups to help pupils learn and prepare them for returning to school.

"The Government’s plan would have left many vulnerable children to fall through the cracks at a time when people are really struggling.

“I am grateful to Marcus Rashford and all those campaigners who have helped force the Prime Minister to rediscover his conscience, but it should never have been needed.

"The Government must now work cross-party and with parents, teachers and local governments to do more. We must ensure no child is left behind.”

“Parents and teachers locally are concerned that pupils, especially the most disadvantaged, are not getting the education and care they need to get on in life.

“That is why the Liberal Democrats are urging the Government to do more by combining the free school meals voucher scheme with an emergency uplift in child benefit during the crisis and a Summer Learning Fund that supports the most disadvantaged children.”

The Liberal Democrats’ five-point plan for reopening schools to more pupils in England.