Figures from Wakefield Council revealed that 2370 children are currently on waiting lists for swimming lessons at Council run facilities. This includes over 1100 children waiting for lessons at the new Aspire @ the Park in Pontefract, and over 640 for Sun Lane.

Councillor Hayes, who was elected to represent Knottingley & Ferrybridge earlier this year, said: "In recent weeks I've had more and more parents getting in touch who are growing increasingly angry and concerned about months long waiting lists to get swimming lessons for their children.

"We knew there was a backlog and issues with the availability of lessons, I can't get my 10 year old daughter lessons anywhere, but I am shocked at the size of the backlog and it seems the problem is bigger than anyone thought.

"It's obviously really frustrating for residents in places like Castleford & Knottingley, where the Council chose demolish and centralise services rather than keep them local in communities. We have many parents who simply can't afford the bus fare or travel and it's clear now that the Council's decision awhile back has made swimming and an important life skill inaccessible to many." 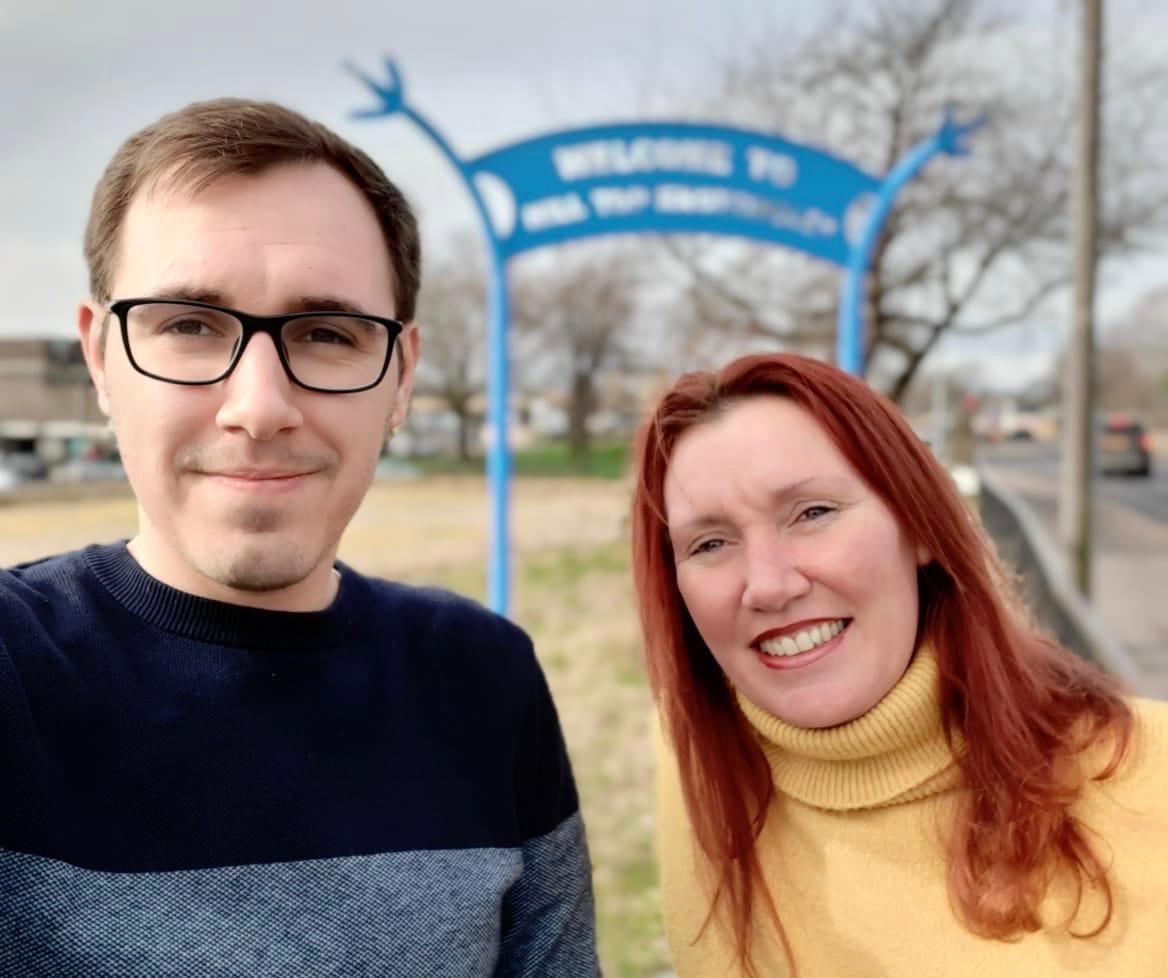