The Liberal Democrats have announced their candidate for the Wakefield by-election as Jamie Needle. 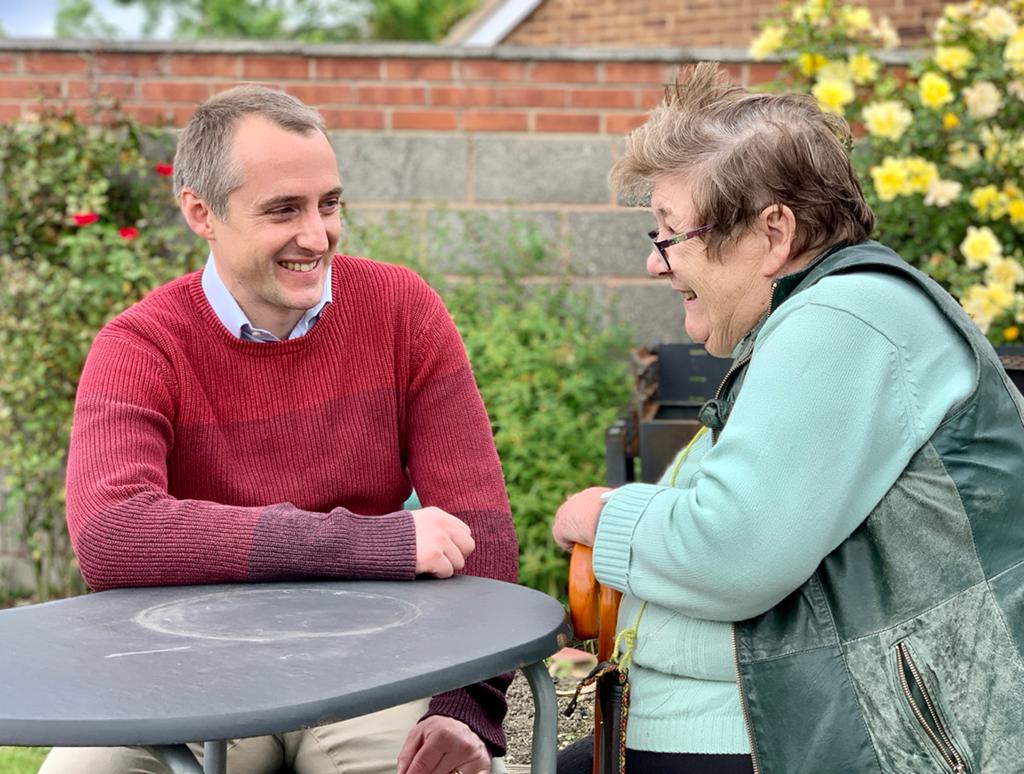 Jamie has lived in Yorkshire since moving here in 1999 and is a Director of a small renewable energy company.

Jamie previously stood to be the MP for Wakefield in 2019 and has also stood to be a councillor in Bradford. Jamie is standing to campaign for more action to tackle the cost of living crisis.

The Lib Dems have three Councillors in Knottingley ward on Wakefield Council and are hoping to use the by-election to build up support for the local Lib Dem team on the ground.

“I’m delighted to be selected as the Liberal Democrat candidate for this by-election.

“One thing is clear: the Conservatives have badly let people down in this area and I’m standing for a fair deal.

“The Conservatives have hiked taxes, failed to tackle soaring energy bills and have been wrapped up in sleaze, meanwhile Labour locally just don’t listen to residents’ concerns.

“Liberal Democrats are campaigning to tackle the cost of living crisis, we want to see a VAT cut for families, a windfall tax on oil and gas companies and the National Insurance Tax hike scrapped.”